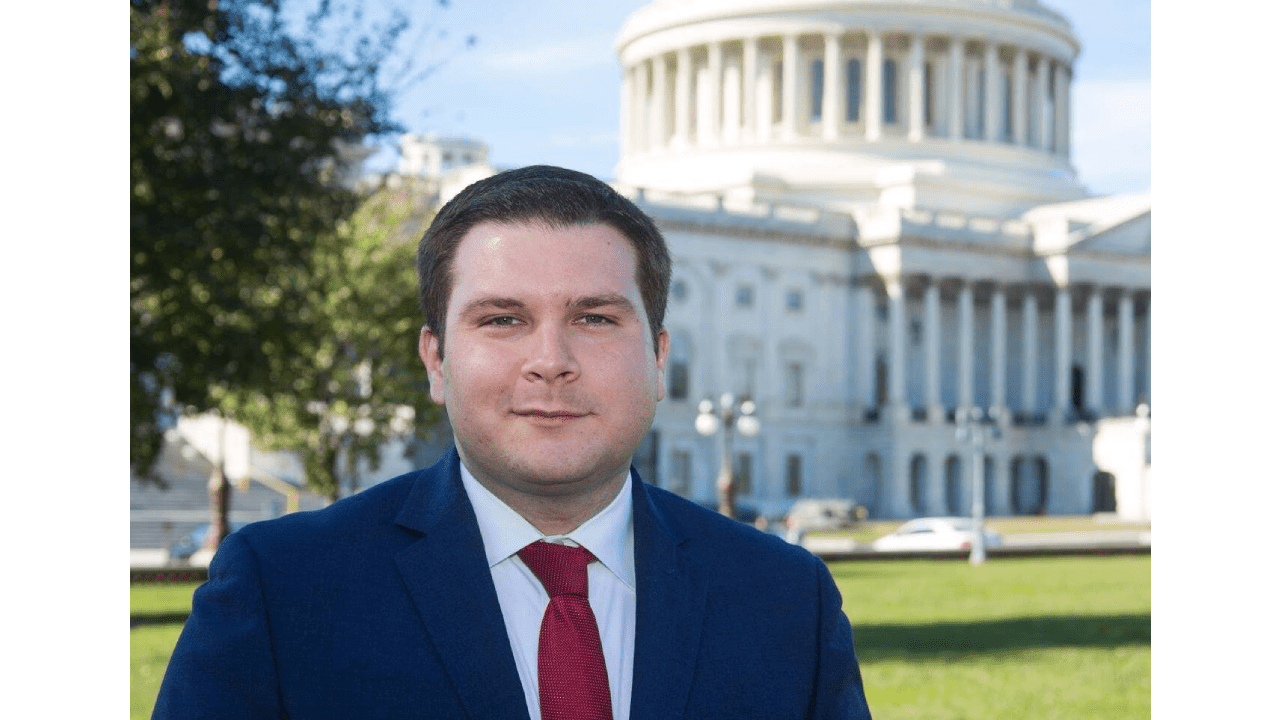 Washington DC bureau reporter Matt Knoedler covers Capitol Hill and the White House for U.S. territories, including Puerto Rico and the U.S. Virgin Islands.  His reporting updates viewers on legislation introduced by lawmakers and tracks how they vote on key issues.  He began his responsibilities in Washington in August 2018 building on his career as a highly respected local journalist.

Matt has had a passion for politics since he was young.  “It’s fascinating to me, from the origins of a bill…to the campaign trail.  There is so much to learn, especially as I continue covering national politics.”

Matt’s philosophy of coverage is simple.  “Stories that matter to the viewer matter to me.  Viewers are also voters, and they want to know what is happening on Capitol Hill that affects their lives and their wallets.  Those are the stories that need to be told.”

Matt believes the people of the Caribbean are its best quality.  “Politics is primarily about people, and the more you get to talk with them and learn about their passions and issues that matter, you understand what makes this place special.”  Matt’s responsibilities include regularly meeting with representatives from the U.S. Virgin Islands and Puerto Rico to understand and report on issues of concern to residents.

When he is not working, Matt enjoys watching sports, listening to music, enjoying the outdoors and home brewing.