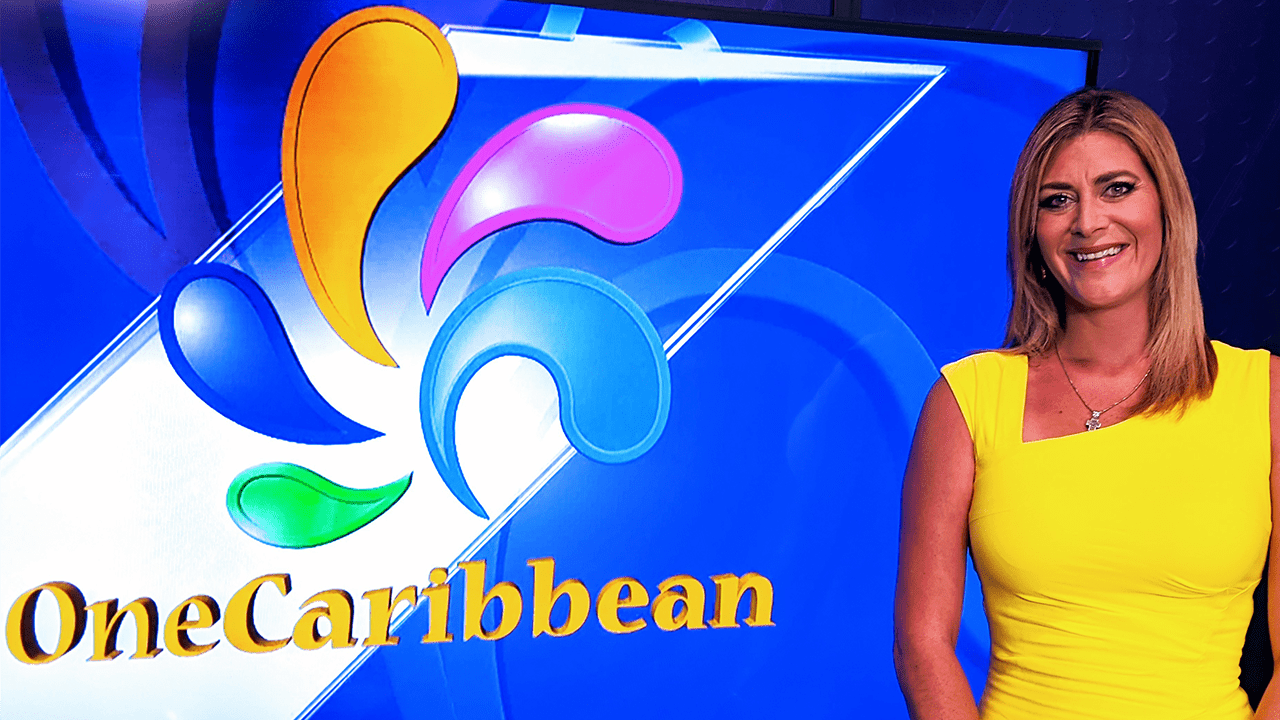 Emily Matson has appeared on One Caribbean since 2010.  She has served as USVI News correspondent, filled in on the anchor desk and has been tasked with special assignments in the Caribbean.

Emily loves the Caribbean.  She was married on the beach in Negril, Jamaica.  “It’s no secret the Caribbean region is a beautiful area and tourism is the lifeblood of residents.  But, for those who reside there, there is so much more than just tourism and beauty.  There are many stories of hope, resilience, and daily news, which need to be told.  That’s why we are here.  To highlight the beauty of the Caribbean, but also keep residents informed of stories they need to know and do it in a clear, concise, compelling and entertaining way.”

Emily is a fan of the people of the Caribbean.  “Every island I’ve been to I’ve been welcomed with open arms.  Caribbean people are truly fun, friendly and kind.”

Emily has covered the Toronto Caribbean Carnival, North America’s largest cultural festival.  “Over the years, it’s been a pleasure to get to know so many proud people from the Caribbean region who now call Canada their home.  Their roots are in their various island homes and their pride, from Barbados to Trinidad, to Jamaica get to shine through each year during the fantastic carnival event.  I love being part of it!”

Emily also reports on matters of serious concern.  After category five Hurricane Dorian decimated parts of the islands of Abaco and Grand Bahama, Emily led the team on site and shared stories of hope, resilience and recovery immediately after the storm hit in 2019.  She and her team returned a month later to continue to tell the story of recovery.  Both times, One Caribbean produced in-depth specials to keep the Caribbean informed.

She also covered devastating earthquakes that rocked Puerto Rico in January 2020.  “It forced thousands of Puerto Ricans to live outside for months.  Again, One Caribbean News was there to show the stories of what happened, but also share stories of hope and resilience of a community that has been through so much.  People there continue to rely on each other during times of adversity, to survive.”