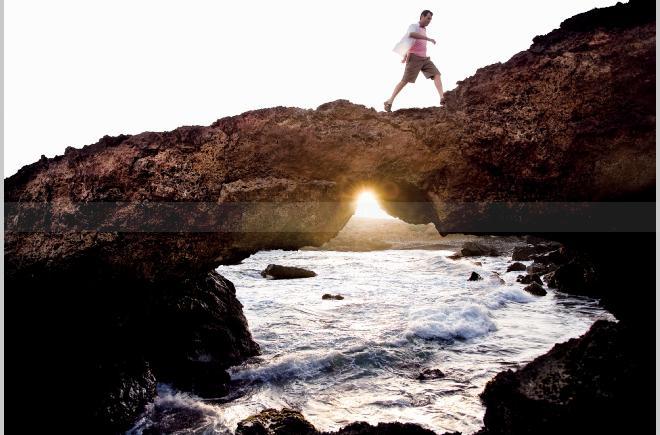 It’s true that Aruba is a vacationer’s dream.  But Aruba is also a thriving country. It’s home to 100,000 Arubans representing over 40 nationalities. It’s several hundred years of history and art and culture. Is a geological anomaly – blue, Caribbean water in the same picture frame as green, desert cactus.

Discovered and claimed for Spain in 1499, Aruba was acquired by the Dutch in 1636. The island’s economy has been dominated by three main industries. A 19th century gold rush was followed by prosperity brought on by the opening in 1924 of an oil refinery. Aruba seceded from the Netherlands Antilles in 1986 and became a separate, autonomous member of the Kingdom of the Netherlands. Movement toward full independence was halted at Aruba’s request in 1990.

Aruba is a proud, happy, welcoming, easy-going, sun-loving island that enjoys more return visitors than any island in the Caribbean. We hope that the more you know, the more you’ll want to plan your first trip.

© 2023 One Caribbean Television | All Rights Reserved