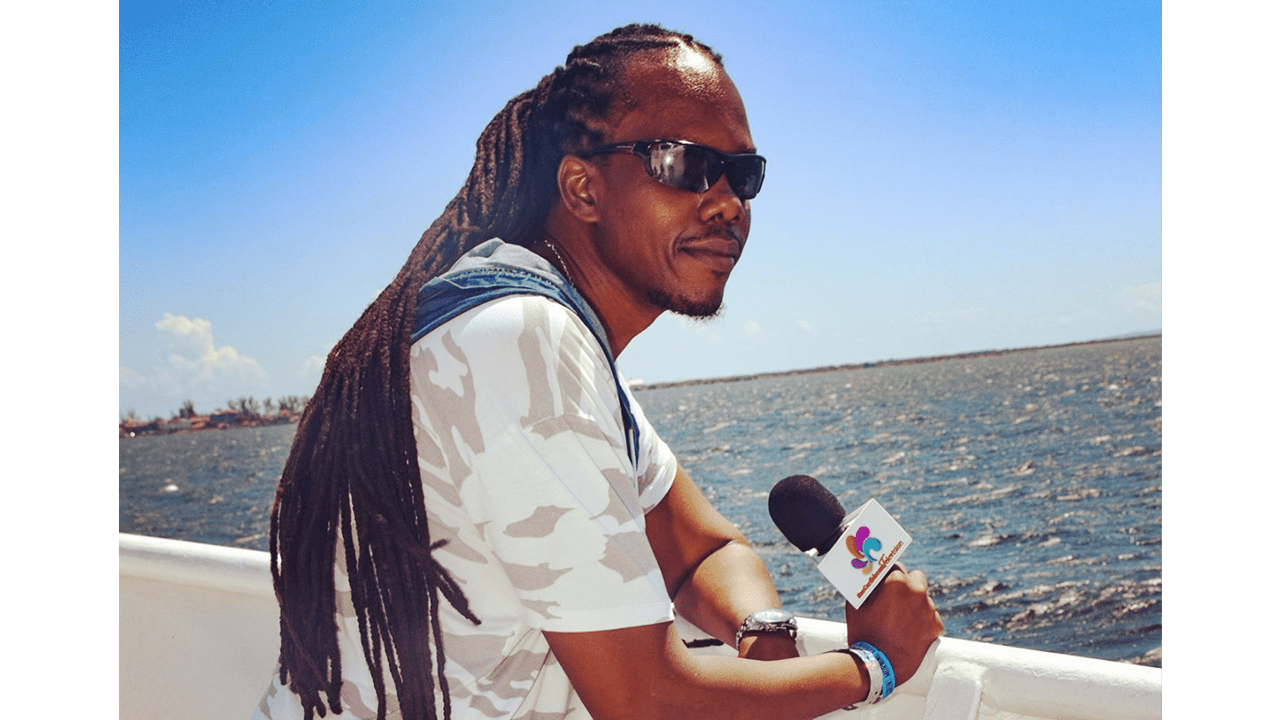 Damian Sogren first appeared on One Caribbean in 2018 and has hosted and produced original content on location in the Caribbean region and Diaspora.  He conducts interviews and contributes news stories to the network’s news broadcasts.  You may also hear him as the voice on station identification and promotional messages.  He assists with marketing initiatives and serves as One Caribbean’s ambassador in Canada and beyond.

“Throughout the past few years, I’ve been actively involved and held roles within the theatre, music, live entertainment and public relations industries.”

His philosophy includes telling, “The stories of Caribbean people, entrepreneurs, creatives and events authentically, consistently and enthusiastically.”  He believes the mission of One Caribbean is “to provide a platform to connect persons in the region and the diaspora as well as persons outside of those brackets who are emotionally connected to issues affecting the Caribbean community.  This helps me in creating content that will appeal to all those markets, thus strengthening this connection.”

Damian appreciates the Caribbean as a diverse, multi-cultural, multi-faceted region of the world.  He added, “It incorporates so much of the world’s rich flavor, yet has its own unique values and identity.”  He said he is pleased to share those qualities as part of the One Caribbean team.